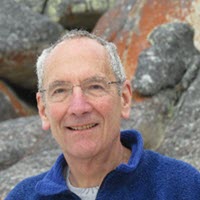 Professor Of Medicine At The University Of Bristol

Stafford Lightman is Professor of Medicine at the University of Bristol . He started his scientific career working on the interactions between adrenalin and opium-like compounds at the University of Cambridge and then went on to demonstrate how adrenalin cells in the base of the brain are important in regulating the hypothalamus – the centre that is important with many of our vegetative functions! He then went to Imperial College in London where he worked on how the stress response was regulated in the brain and how the brain itself then transmits these messages to affect the rest of the body. More recently he has developed a new concept of digital signalling of stress hormones as a way the brain can mathematically regulate messages going to different tissues in the body.

Stafford Lightman is immediate past-President of the British Neuroscience Association, a Fellow of The Royal Society and founding Fellow of the Academy of Medical Sciences. He was also the first Editor-in-Chief of the Journal of Neuroendocrinology, the founding Chairman of the Pituitary Foundation and a Council Member of the Physiological Society. He has sat on several Research Councils, Wellcome Trust and European Research Committees and has Chaired the European Union Committee Review of Tertiary Education in East Africa. Professor Lightman has had a life-long interest in tribal people (ex-medical director of Survival International) and has a major interest in inter-relationships between art and neuroscience. 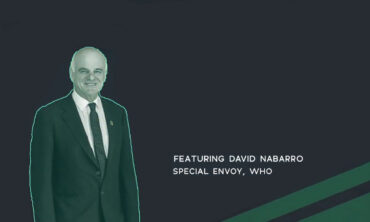 Professor David Nabarro is the WHO Special Envoy on Covid-19 and has joined us to to talk about society ‘being Covid-19 ready’. 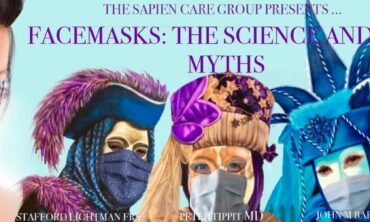 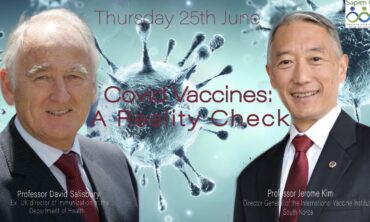 Governments around the world have created an expectation that a vaccine will become available in the not too distant future. Is this realistic? 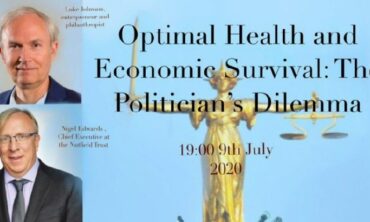 The Covid-19 pandemic has laid bare many weaknesses in UK institutions; not only the underinvestment in our workforce in Health and Social Care. 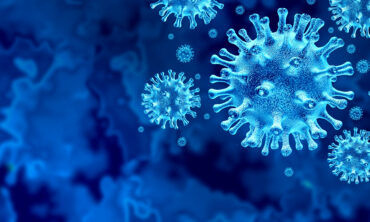 The science and art of mitigating disease and optimising health 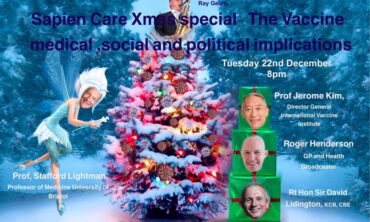 Stafford Lightman will discuss the impact of the Covid-19 vaccine with our exciting panellists: