Over the recent days the UK news has identified the difficulties that India is facing with their second wave of Covid-19 outbreak. Highlighting their needs to medical equipment to support the number of people who are critically ill.

A previous guest speaker in the Sapien Care Group webinars, Professor Jerome Kim, Director General of the International Vaccine Institute has recently been interviewed in The Wire. In the article Prof Kim said “Delhi and Beijing would benefit from recalling how the US and Soviet Union set aside their differences during the Cold War to successfully eradicate small pox and polio.

Prof Kim continued to say “This is an opportunity for neighbour to help neighbour. I think that would be a beneficial think because not only would it be important for control of the disease, but it would also be important as an opportunity for the two countries to bridge traditional enmity. In the end, this is a problem that isn’t going to get better until Covid-19 is controlled worldwide.”

“With the whole world listening to the and the UK recently sending medical equipment to India Prof Kim’s welcomed article is both informative an factual.” Mr Nicholas Morris, Director of Sapien Care Group. 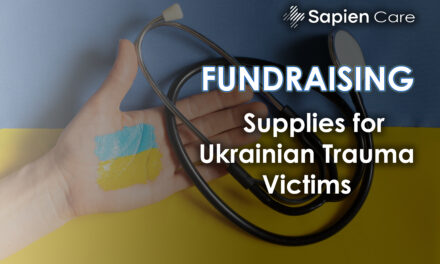 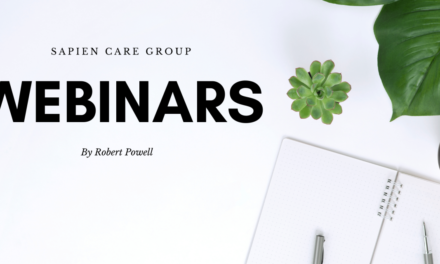 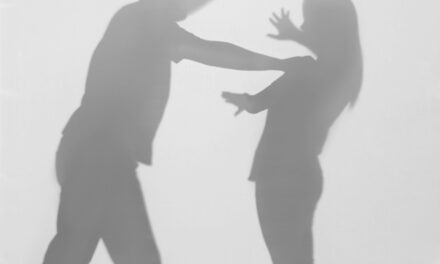 The Torment of domestic violence and substance abuse during lockdown, webinar evaluation 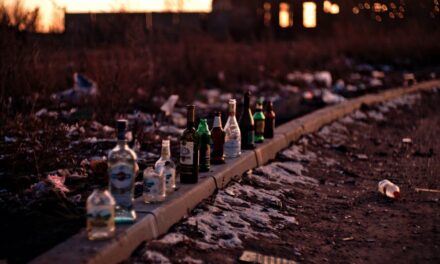