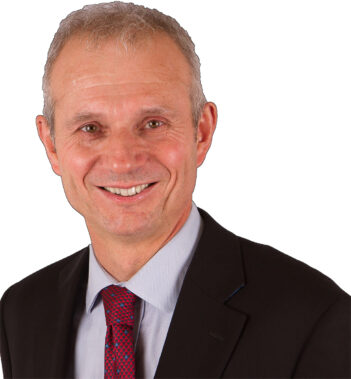 David Lidington was Conservative MP for Aylesbury, serving in the House of Commons from 1992 to 2019. He served as Minister for Europe throughout the coalition government and David Cameron’s Conservative government (2010-2016), the UK’s longest-serving holder of that post, holding responsibility for the UK’s relations with more than 50 countries in Europe and Central Asia. David has represented the UK at the EU, NATO, OSCE, Council of Europe and the UN Security Council.

As Minister for the Cabinet Office and Chancellor of the Duchy of Lancaster he served as deputy to Prime Minister Theresa May from January 2018 to July 2019, having previously served in the May governments as Leader of the House of Commons and as Justice Secretary.

David is chair of the Royal United Services Institute (RUSI), a trustee of the Institute for Government and a member of the Advisory Council of the Centre for European Reform.